Following a lineage of notable customer specials including  the Ayra, the F12 TRS, the SP275 RW, the 458 MM, the SP38 and the P80/C, the all-new Omologata sheds much of its original design, retaining only the iconic 812’s windscreen and headlights. Conceptualized by the in-house Ferrari Centro Stile design team, the Omologata features an entirely bespoke bodywork, sporting a restrained and block-like aesthetic with smaller front grilles and new intakes, cut into shutlines on the bonnet and front wings. 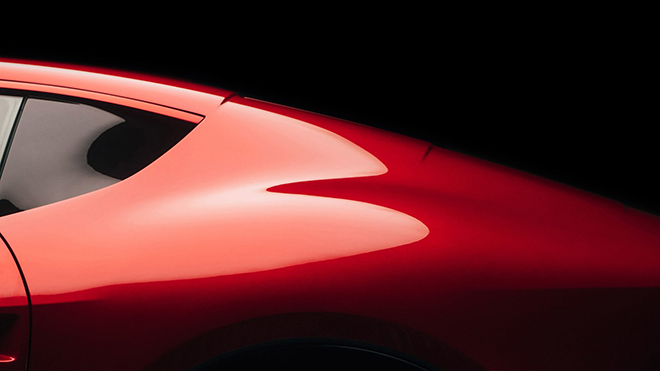 Characterized by a simple two-line design that like the nose, hides its intakes and release vents into the shutlines created between the door, front wing and the new rear quarter windows, the Omologata boasts a motorsport-inspired profile, and exaggerate the pinched hips. In a statement by Ferrari, the automaker admits, “The trickiest aspect was striking the ideal balance between expressiveness and restraint: the Omologata had to ooze street presence whilst maintaining a very pure formal language.”

Beginning their process with the removal of the 812 Superfast GT’s rear screen, this iconic customer special showcases a slatted tailgate which sits atop larger single-roundell tail lights, and blends seamlessly into the car’s hand-formed aluminum haunches. Dominated by large rear diffusers that house four exhaust outlets, the Omologata is regarded extremely difficult to mass produce despite its standard 812 interior. 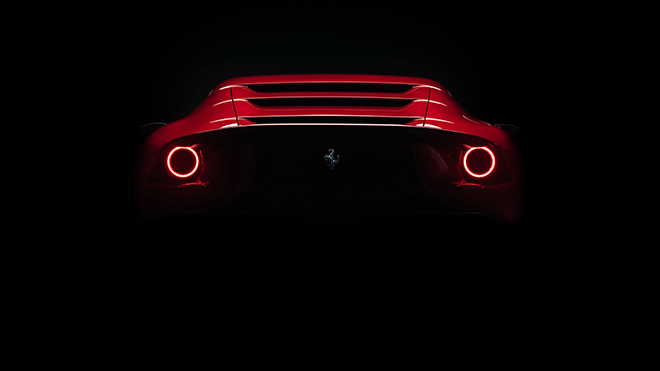 Not for sale, nor will it ever be – at least by Ferrari, the Omologata is a one-of-a-kind ultra-luxury build intended for the brand’s most loyal and well-heeled clients. Packing a 6.4-liter, 789 horsepower V12, this customer special represents an ideal balance of immense beauty and restrained power.

Take a Tour of California’s Most Expensive Home