We know for a fact that modernism was a “reaction against” established canons, and any subsequent evolution of this art movement is simply attempted one-ups of its predecessors. When modernism was introduced in the Philippines during the late 1920s, the practice of figurative painting using pigments on a two-dimensional surface was just over a century old. Born 1984, Sam Bulaga is now reshaping the landscapes of Filipino art. 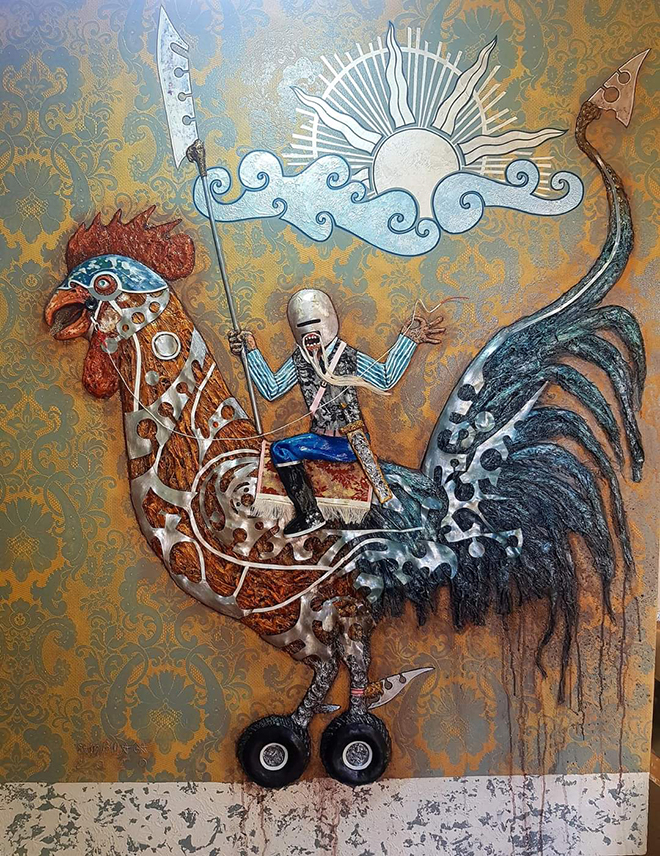 Sam had his first exposure to art at the tender age of two when his parents were made aware of his creative potential. Cultivating it for young Sam with constant encouragements and guidance proved to be the right decision when he graduated with a Bachelor of Fine Arts from the Technological University of the Philippines two decades later. As an artist in the Philippines, and like many of his counterparts, realism was a staple throughout his education which resulted in his fluency in realistic renderings. However, the saturation in its employment by every other Filipino artist posed a hindrance to Sam’s individuality. “Back then, I was really into realism but when I saw the arts of others having similar techniques, it’s hard to identify who are the real artists with these particular paintings.” 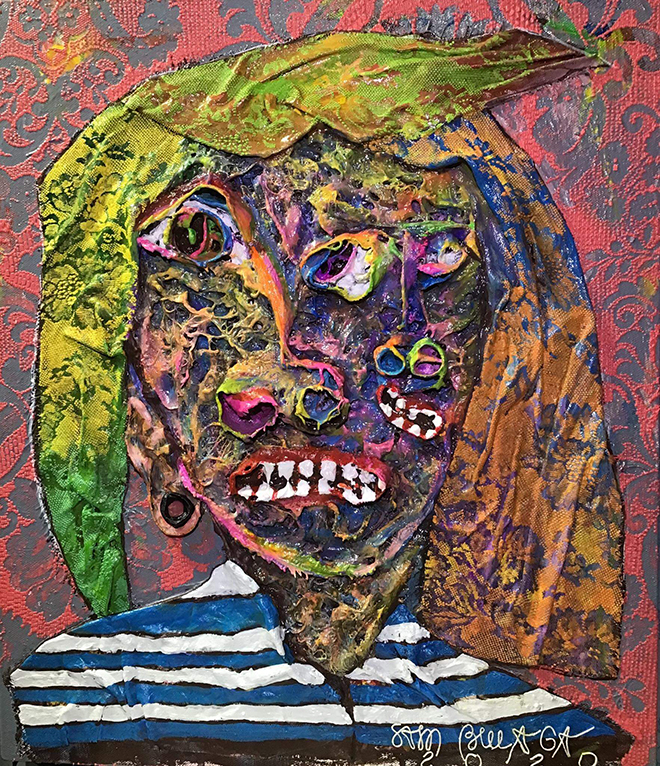 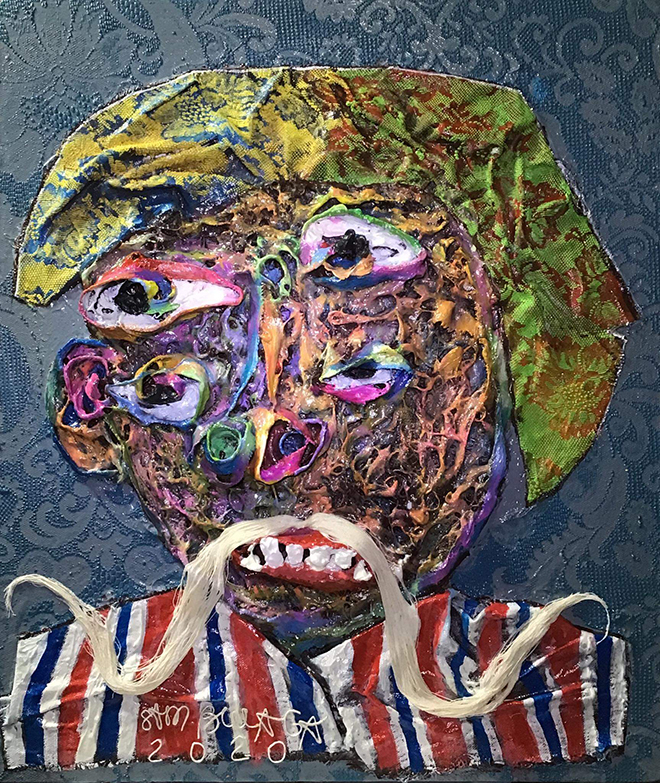 Henceforth, Sam began gearing towards a more contemporary style of pop art with an innovative twist – one that can be distinguished as a painterly bas-relief on canvas with a three to five inches protrusion from its substrate. Perhaps an extension of his whimsical self, Sam’s paintings are mostly of fantastical characters and landscapes that respond to the fluctuations of modern representations. In keeping up to speed with the waves of trends and cultures on constant emergence, he maintains that relevance to the shifting demands of consumerism while ensuring a degree of relatability in his subjects as a form of creature comfort for his audiences. Furthermore, aside from articulating his love for animals in his figures, Sam believes that their forms are best in complementing his technique since they offer him sufficient textures and contours to build with and upon. 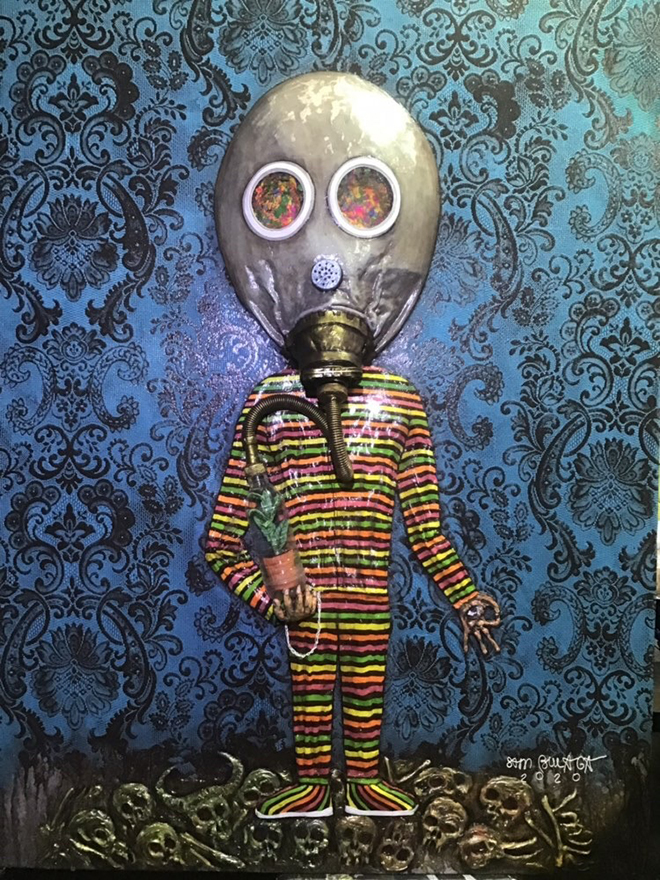 Insistent that artists are truly the free spirits of society, Sam has embraced his identity as one and used art as an extension of his emotions and expressions. He has had his works exhibited across the Philippines and picked up by a number of the country’s big-name galleries. With only one pandemic period away from his solo show, Sam Bulaga is ready to reshape the Filipino art scene one layer off the canvas at a time.

On the Peak of Waterfront Green Living

Ayesha Curry Gushes Over How ‘Proud’ She Is Of Husband Steph... Elizabeth Warren's Skincare Routine Has a Shocking Twist – US... These Hairworms Eat a Cricket Alive and Control Its Mind |...