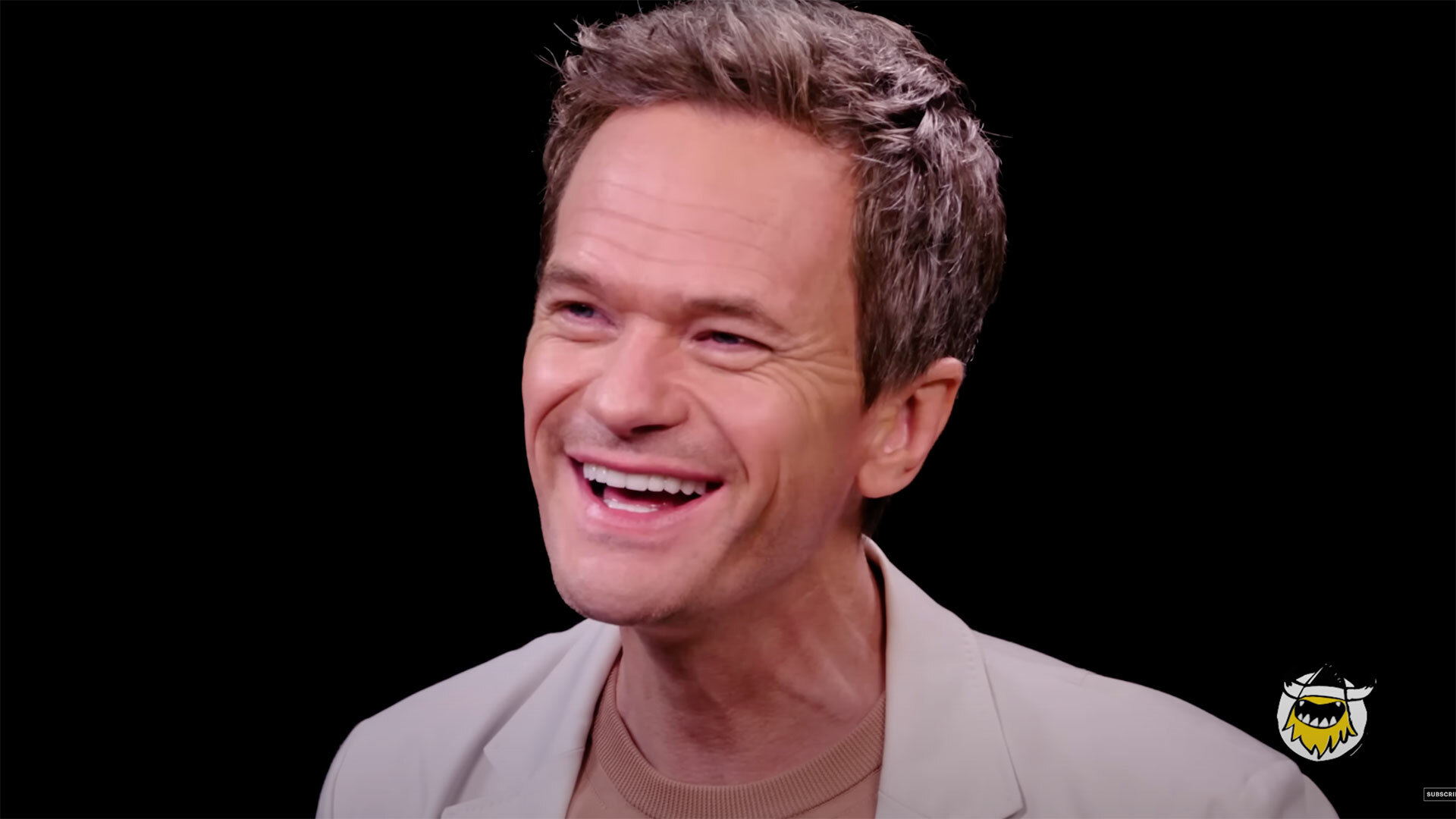 You know a celebrity is good with their spicy wings when they go in for a second bite of Da Bomb, the dreaded eighth wing on First We Feast’s Hot Ones.

Neil Patrick Harris closes the latest season in style in the video above, calmly knocking back hot wing after hot wing while discussing escape rooms, How I Met Your Mother, and his new Netflix series Uncoupled.

Is he the toughest wing-eating celebrity on the show so far? Difficult to say — Lizzo, Daniel Kaluuya, and Colin Farrell also nailed it — but he’s certainly up there (and he rounds the whole thing off with an impromptu magic trick for good measure). Find a fantasy football draft and play in a league: Where to go as NFL season nears Best earbuds deal: Save 54% on the Samsung Galaxy Buds Live ‘Quordle’ today: See each ‘Quordle’ answer and hints for September 2