Built like a futuristic Formula 1 race car, the D12 by French automaker, Delage, marks the end of a 67 year engineering hiatus, since its heydays in the 1920s and ‘30s. Founded in 1905 by Louis Delage in Levallois-Perret near Paris, the company officially collapsed in 1953, due to stiff post-war competition, allowing French arms and 20th century automobile manufacturer, Société Anonyme des Anciens Etablissements Hotchkiss et Compagnie, to fully absorb the remainder of their assets. 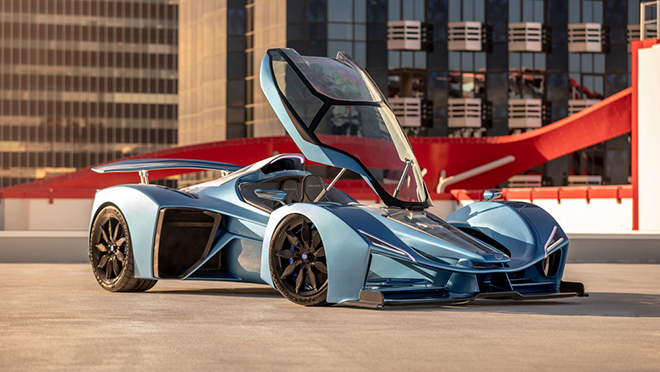 Utilizing a 12-cylinder engine mounted in a midship position, the D12 mates this 7.6-litre powerhouse, and an eight-speed automatic transmission to an electric motor, generating an estimated 990 horsepower. Available in two distinct models, the street-legal Delage D12 GT is expected to harness 1,100 hp and have a dry weight of 3,086 pounds, whilst its Club alternative will possess a dry weight of 2,888 pounds. 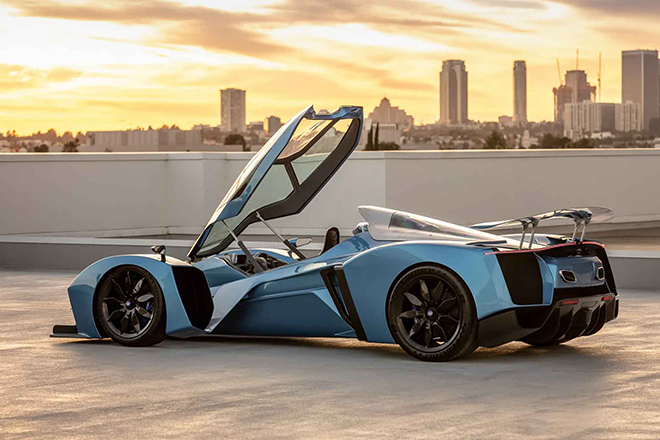 Taking cues from most modern day fighter jets, this car showcases what is perceived as the industry’s second-most extreme layout – a central driver’s seat with room for a single passenger directly behind the pilot, thus promising an adrenaline pumped experience, courtesy of CEO and self-professed speed junky, Laurent Tapie, and his expert team which include a head engineer with six world titles under his belt, a technical director responsible for two touring world championships and development driver, Jacques Villeneuve. 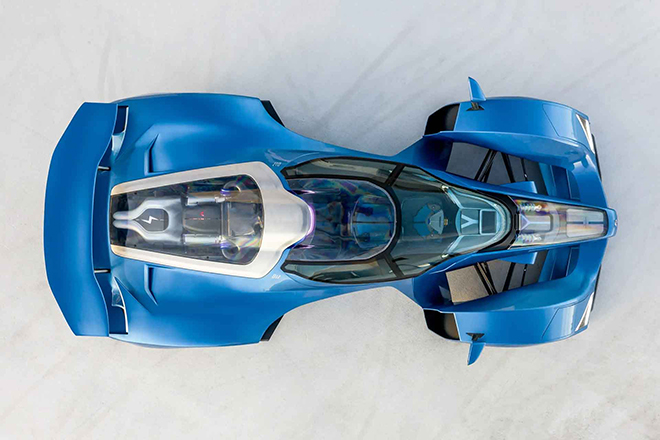 Complete with a carbon fibre monocoque chassis, bodywork, and wheels, intended to funnel cool air into the brakes, the car’s unique bodywork flows around the narrow fuselage, creating a taut hourglass between the extension of the front wheels and the wide swell of the tail. What To Do If You're Dumped Via Text Best and worst dressed at the 2020 Oscars | USA TODAY CAPRICORN 🌹 Love & Relationships ~ Teaching Each Other How To...