UPDATE: The Board of Tiffany & Co has just approved the lower price for LVMH’s acquisition of the American jeweller, the outcome of the deal will now depend on the shareholder vote. Even discounted, the $15.8bn deal is still the luxury industry’s biggest-ever acquisition; Financial Times spoke to board members who threw a significant amount of shade at LVMH, chiefly asking – why all the drama over such a small price reduction?

Breaking: 8 hours ago, Reuters reported that both LVMH and Tiffany agreed to lower the price of the $16 billion takeover from US$135 per share to $131.5 per share. While representatives for both corporations had declined to comment, insiders speaking to Reuters said that the deal is back on track and an announcement could come as soon as Thursday. 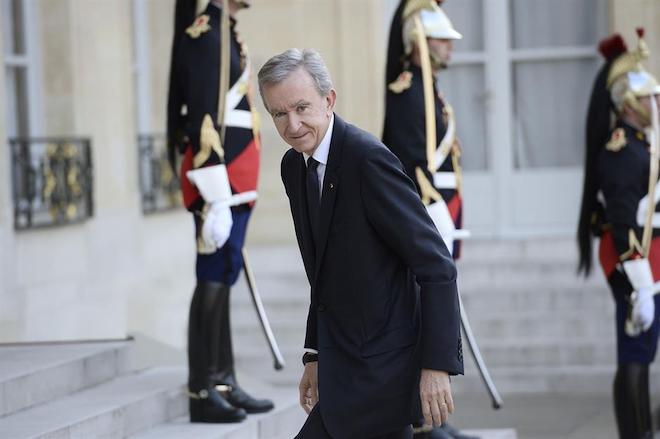 When new broke that LVMH was looking to buy Tiffany & Co, the transaction worth more than $16 billion, was expected to be the largest ever in the luxury sector. However, on 8 September, a mere 9 months after LVMH’s owner and chief executive, Bernard Arnault, said that Tiffany would “thrive for centuries to come” as part of his portfolio of premium brands the agreement is not only in tatters but also headed for an acrimonious battle as Tiffany launched a lawsuit to force completion of the sale and the French luxury conglomerate struck back a day later with its own counter suit accusing the American jeweller of slander, misdirection and mismanagement, in relation to the coronavirus pandemic.

At first, it looked like Tiffany & Co, a jewellery retailer operating a total of 326 stores around the world, 94 of them in the United States alone, looked set to be harder hit by the break-down of the acquisition deal due to the recent retail carnage resulting from the covid pandemic. However, as its recent share price continues to rise following the break down of talks between two luxury iconoclasts, it looks like Wall Street has voted on the side of the American jeweller. 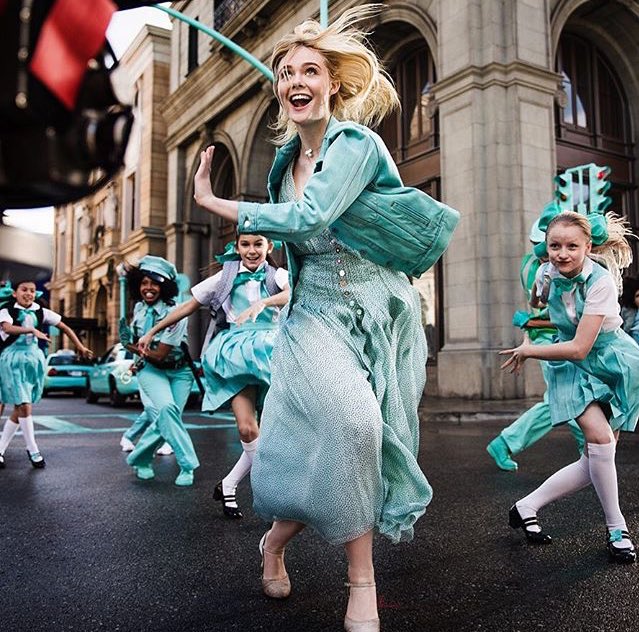 Over the last three years, Tiffany shares had gained 83% since the end of 2016, and was actually up even more prior to the pandemic-driven market crash, a remarkable feat considering the iconically hued jeweller’s revenues grew only just 8% during the period. On Sept 10, after news broke that LVMH would not proceed with its takeover deal, Tiffany & Co CEO Alessandro Bogliolo held a call with employees, reiterating that Tiffany executives hadn’t solicited LVMH’s takeover and that if the deal collapses, Tiffany will be fine as it is. 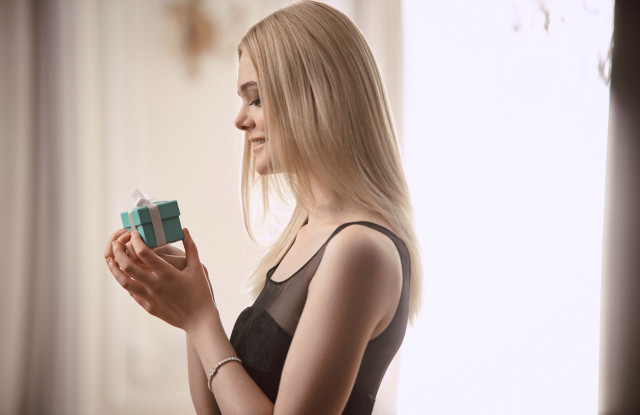 The maker famed for its robin egg blue boxes and signature engagement rings, faces a few options: the deal could be re-negotiated in court and even competed at a discount or it could find itself out of a buyer, with few other (if any) takers who have LVMH’s billion dollar war chest and given the current tepid, if not, frigid economy and global uncertainty. 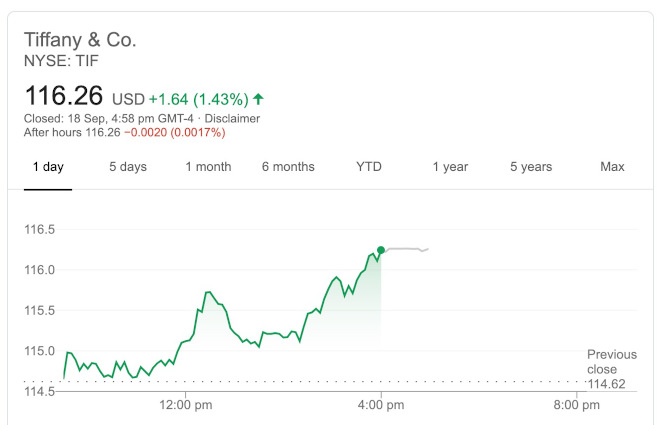 The Trump administration had been threatening tariffs on luxury French products in retaliation for France’s taxes on technology companies like Amazon, Facebook and Google and in response, the French government had sent a letter to LVMH – unsolicited, according to the conglomerate’s Chief Financial Officer, Jean Jacques Guiony – asking the company to hold off till February 2021 when the 100% tariff was expected to kick in.

Indeed, Tiffany & Co – as CEO Bogliolo mentioned – looks fine as it is. Its current share price is a reflection of investor trust in the company’s strategy and direction. The famed American jeweller managed to expand its earnings even with a moderate increase in revenues. Over the years, Bogliolo had been increasing in-house manufacture of jewellery which improve cost structures and re-invested revenues into improving the brand, increasing quality and expanding into e-Commerce. Globally the Tiffany’s e-commerce business was up 123%, with key markets such as the United States and the United Kingdom up 122% and 93%, respectively, during the second quarter.

Thursday 27 August, a day after Reuters had reported that LVMH failed to close the acquisition of Tiffany, the American jeweller reported a stronger-than-expected quarterly profit and signalled an uptick in sales due to a recovery in China and online demand. Tiffany & Co reported that worldwide sales in August were slightly higher than a year earlier, as the rebound in second-quarter revenues in China extended into the current quarter. 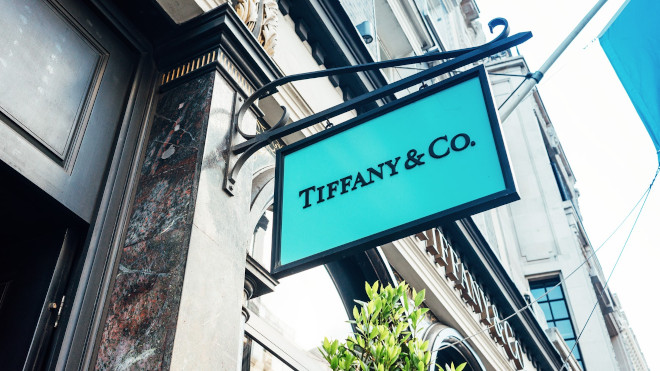 Avoid “Scorched Earth Litigation”: the deal could still be a win-win

A master negotiator and deal-maker, Bernard Arnault had coveted the jeweller for years. Acquisition of Tiffany was a key strategy for LVMH, as it would give the conglomerate an instant slice of the immense US market while expanding its hard luxury portfolio in jewellery, not only the fastest growing segment of the luxury goods industry but also, as recent high profile auctions have proven: it’s most resilient, after Cartier’s Tutti Frutti bracelet beat expectations even in the current economic climate. That said, market conditions which favoured buyer’s likely led Arnault to believe that he might be overpaying for Tiffany.

The acquisition would consolidate LVMH’s position in the hard luxury sector, putting the group on a competitive footing with watches and jewellery conglomerate: Richemont Group. It would potentially grow the profitability of its portfolio which currently accounts up to 10% of LVMH total sales – not large but still significant – thanks to brands like Bvlgari, Zenith, Hublot and Tag Heuer. While Bvlgari has done extremely well, the addition of Tiffany would greatly bolster LVMH’s portfolio. For Tiffany, the deal would leverage LVMH’s presence in China where the fastest growing segment middle class consumers can be found. Globally, domestic and Chinese tourist consumption has supercharged the luxury demand and revenues but with international travel restrictions, pent up consumer demand has given rise to revenge spending. Reporting a 90% sales jump in the territory, Tiffany & Co’s recent success in China might have been better capitalised with LVMH’s expertise in the market. Furthermore, by becoming a privately held company, the iconic jeweller could focus on long-term brand building rather than making shareholders happy.

If cooler heads prevail, owners, shareholders and Chief Executives could still eke out a comfortable win-win solution if both parties avoid lose-lose “scorched earth” litigation and burn their bridges. LUXUO would count this deal out just yet. 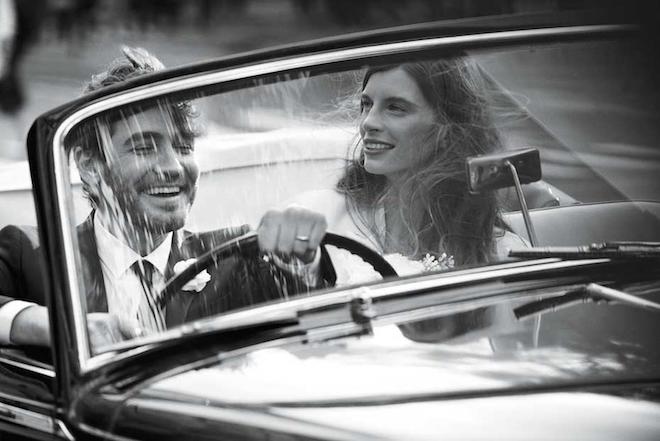 US students party on spring break despite coronavirus – BBC News Rumored Buzz on The 30 Best Water Parks in the USA...